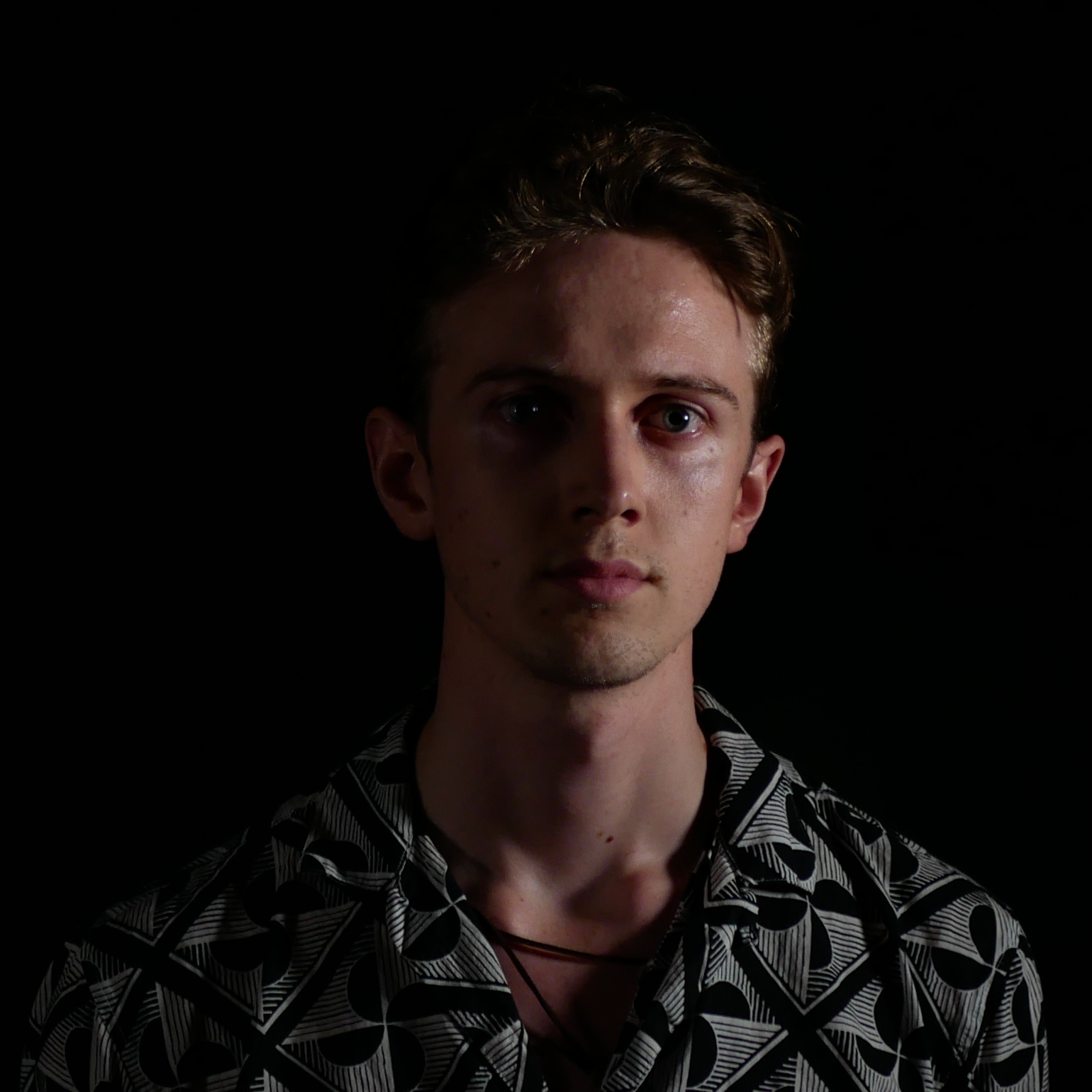 Glenn, The Knight Who Smells of Sunflowers (2014)

Assistant Producer, The Importance of Being Earnest (2020)

Assistant Director / Puppet Master / Producer, The Hound of the Baskervilles (2019)