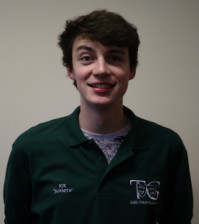 Dobby is a free elf.

Assistant Producer, Keeping Down With The Joneses (2013)