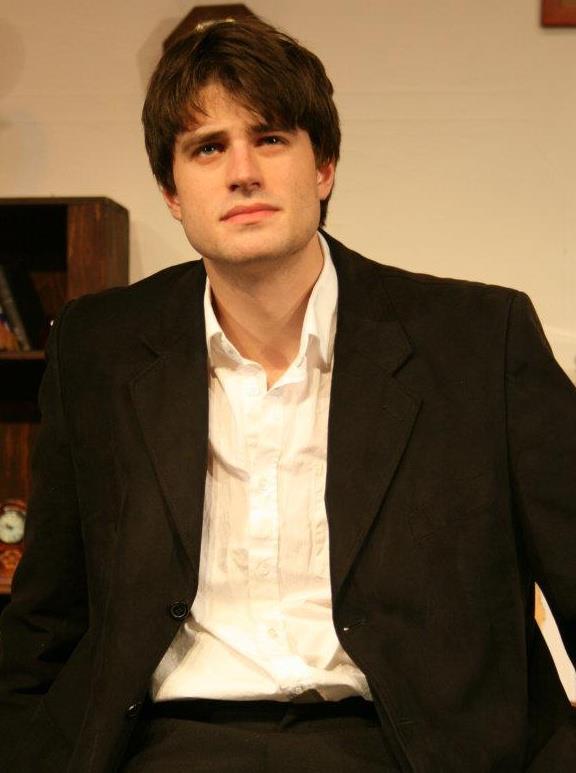 Dom has been involved in eight shows with Theatre Group.