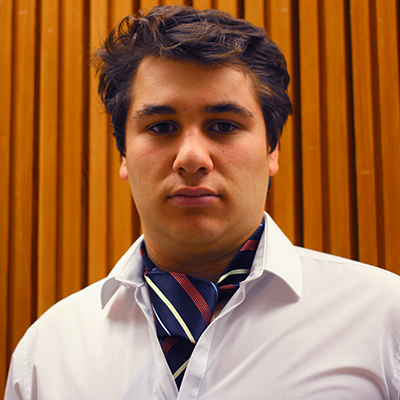 Sevan has been involved in five shows with Theatre Group.

Merriman, The Importance of Being Earnest (2014)