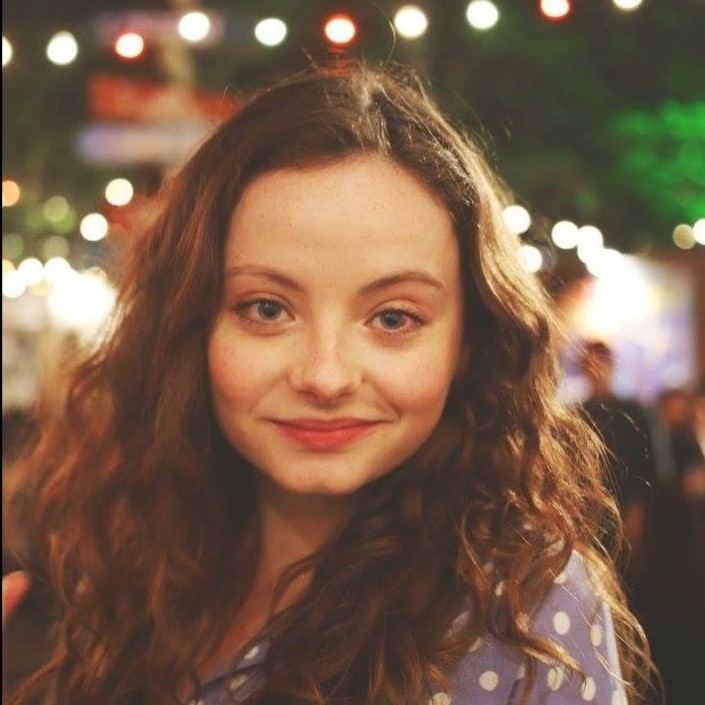 Having been involved in far more productions than is advisable or wise for a student, Anita has loved every bloody second of her time in TG. Whether it was sitting on committee, running workshops, producing, directing or acting alongside some incredible talent, Anita could not have wished for a better university experience. Faced with her impending graduation, Anita has become increasingly nostalgic and wanky. Apologies for this sentimental garbage and thanks. It's been a blast. In the words of her favourite role; "Beane, please don't make me go".

Deirdre Jones, Keeping Down With The Joneses (2013)