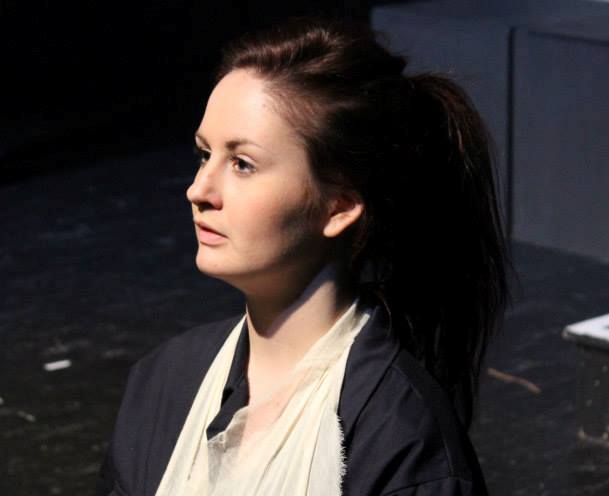 Theatre Group single handedly shaped (or grotesquely warped?) my university life. I joined the society as a fresh faced, eager eighteen year old and am now a wizened, haggard twenty two year old GRADUATE. I loved every bloody second & want to do it all again right now this very moment. If you're reading this as a potential newbie to the society, there really is no other choice to make when you come to uni. This society provides you with the opportunity to direct, act, produce, write and sit on the committee that makes all the decisions. As someone who's done all of those things (okay, except writing, I'm bad at that), I can safely say that every opportunity is always supported, encouraged and FUN. It's also a wonderful social environment - I have never met a more welcoming, loving & excitable bunch of people. I met all of my best friends/life partners through TG and I wouldn't change them for the world. We go out a lot, we go to the theatre and we play games. My heart aches when I think about leaving TG. I ran the society for the last year and couldn't be more proud of the challenging, innovative and modern theatre we've created. We are going in precisely the right direction, about to be headed by a new generation of TGers whose minds are sloshing about with tons of imagination. It's been a fantastic year - even if Ido say so myself. I closed my final year year playing the fantastically rebellious & sexy Julia in 1984. Julia was, without a doubt, the best role I have ever played so my picture is an ode to Julia. I would like to note that I am in no way as sassy as Julia so the picture is a CREDIT TO MY EXTENSIVE ACTING TALENT. Or something along those lines. As my reign crumbles to ashes, I would like to leave you with a quotation from one of my predecessors (cough - Alexis Forss - cough): 'Take heart, Theatre Group. The bespattered reign of your fiend-like queen draws to an overdue end.' And finally, a sad, but suitably apt, quotation from my favourite character: 'I suppose we may as well say goodbye.' - Julia, '1984'

Show Liaison, The Importance of Being Earnest (2014)

Assistant Director, Happily Ever After? (2013)

Producer, Keeping Down With The Joneses (2013)