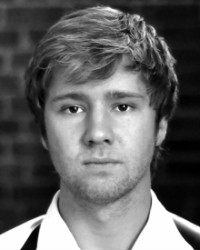 Sam is so ridiculously involved in everything to do with Theatre Group that his degree is slowly dying. But on the upside, he does like acting...

Snicket, The Spectacular Tales of Grinburrell (2011)