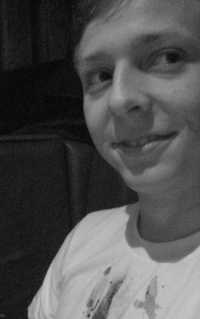 Dan has been involved in three shows with Theatre Group.

Dan was in the fresher's play when he first came to Southampton, and since then he has brazenly used Theatre Group for social purposes. He did finally get around to making this website though.