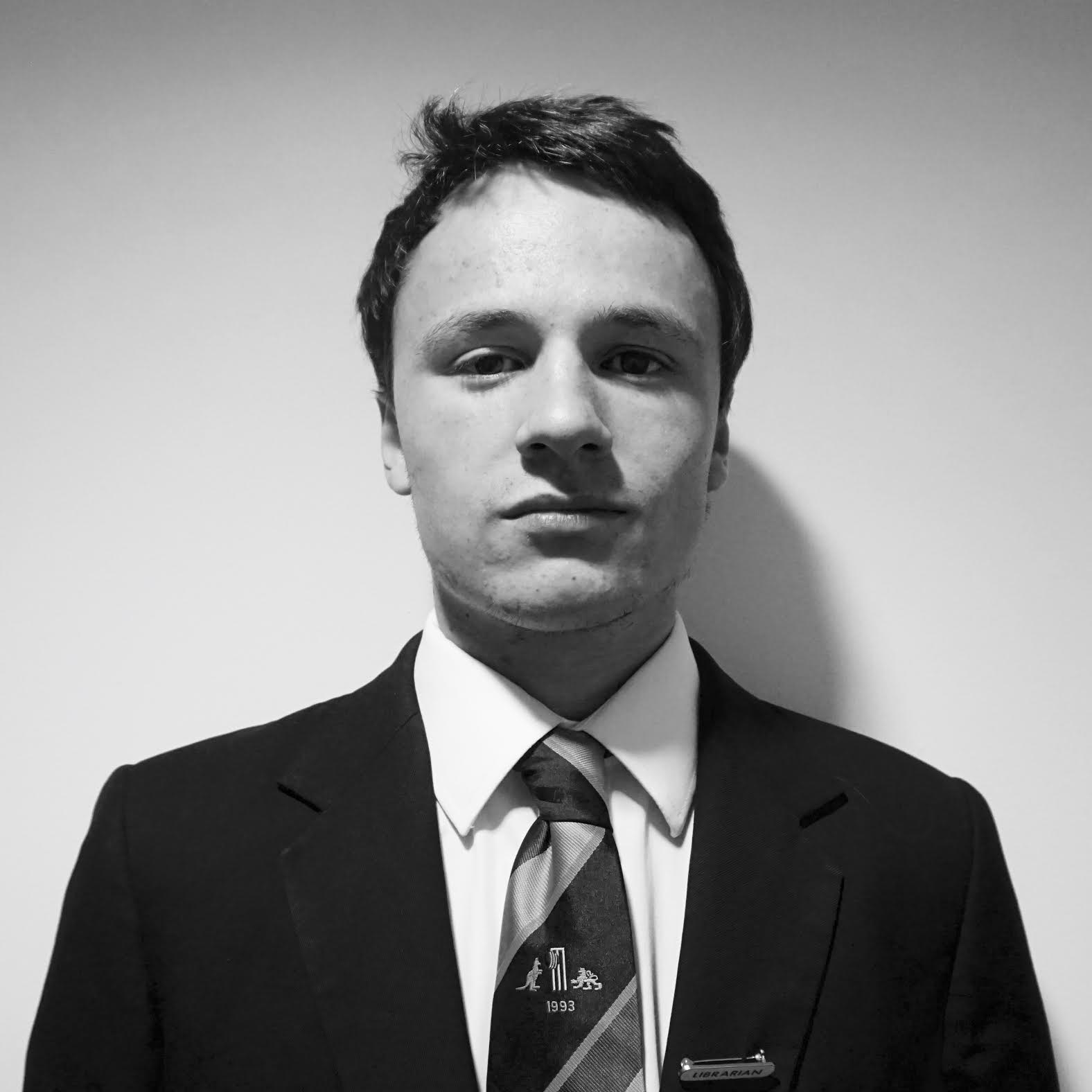 Jonathan has been involved in ten shows with Theatre Group.

Rory, The Knight Who Smells of Sunflowers (2014)