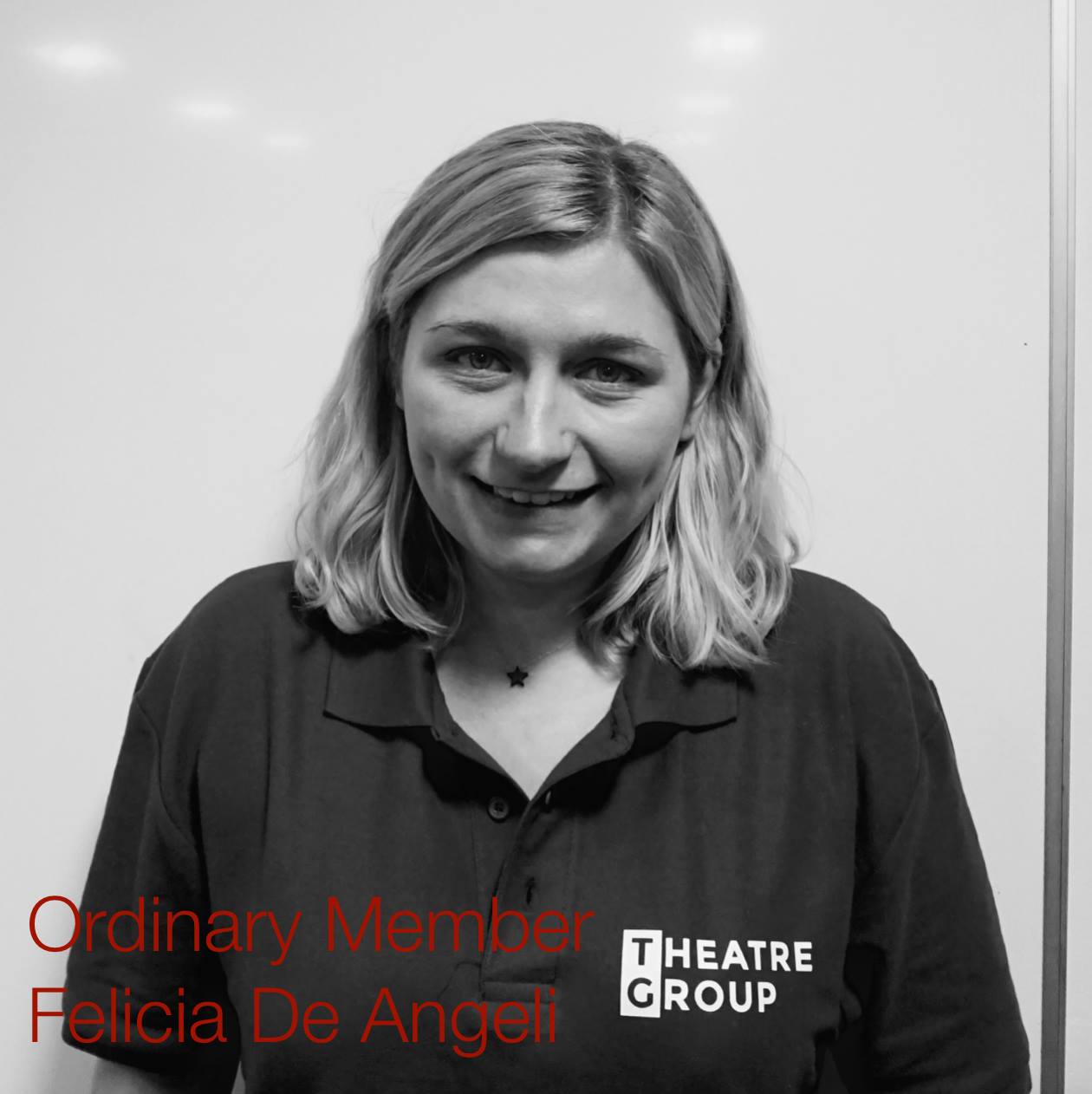 Daisy, The Knight Who Smells of Sunflowers (2014)

Drop-In Director, Much Ado About Nothing (2015)