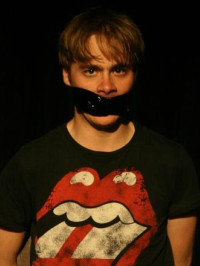 'An oak is a tree. A rose is a flower. A deer is an animal. A sparrow is a bird. Russia is our fatherland. Death is inevitable.'

Raymond Blake, Keeping Down With The Joneses (2013)